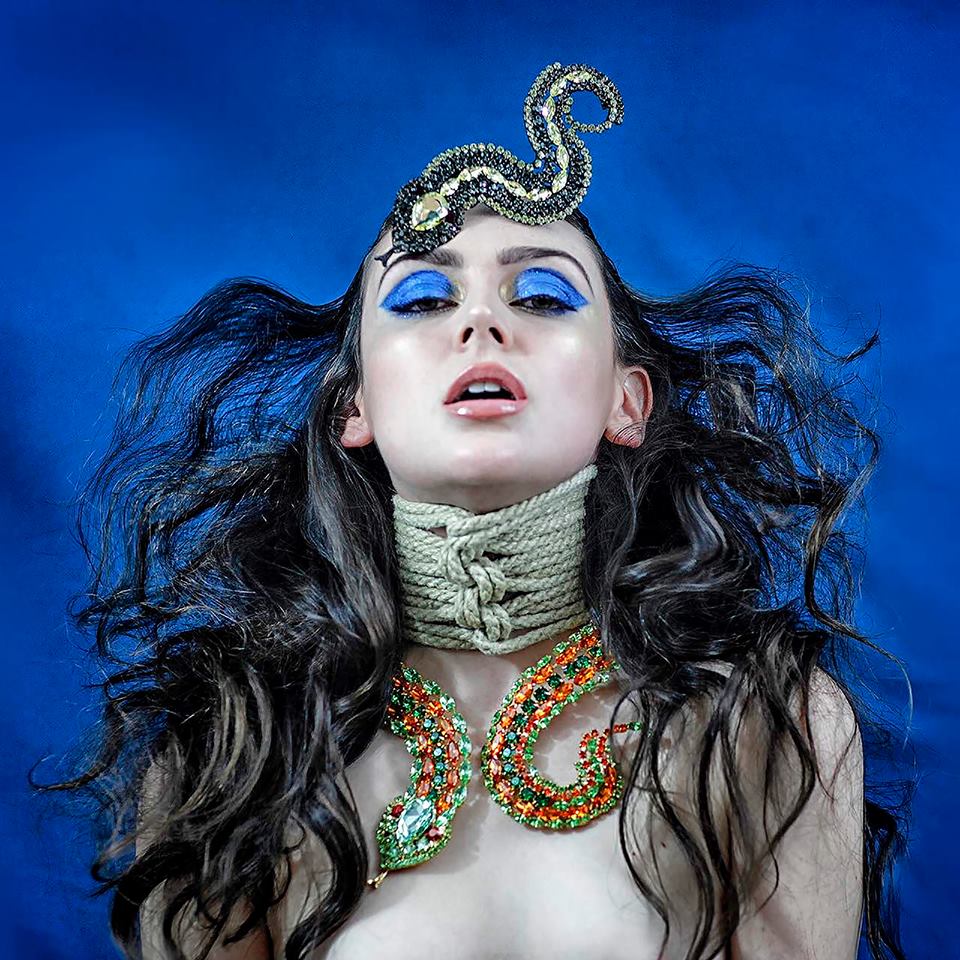 L’FREAQ (a.k.a. Lea Cappelli) is a Brooklyn and LA-based music artist. Some highlights of her career include performing privately for Muhammad Ali, sharing the stage with Jakob Dylan, and performing with Grammy-winning artist, India.Arie. Her cover of Peggy Lee’s “Angels On Your Pillow” was used by NBC in the original television promos for the wildly popular TV show, The Voice. L’FREAQ is planning on releasing her new EP “Weird Awakenings” in the coming months. She plays New York-based venues regularly and you can keep updated at her socials, @lfreaq.

Featured in Playboy's video of Ezra Miller. This is the OFFICIAL AUDIO for Weird Awakenings. One of my favorites of the collection. The water is mesmerizing.💧Stream WEIRD AWAKENINGS on Spotify- http://smarturl.it/LFREAQ_Spotify